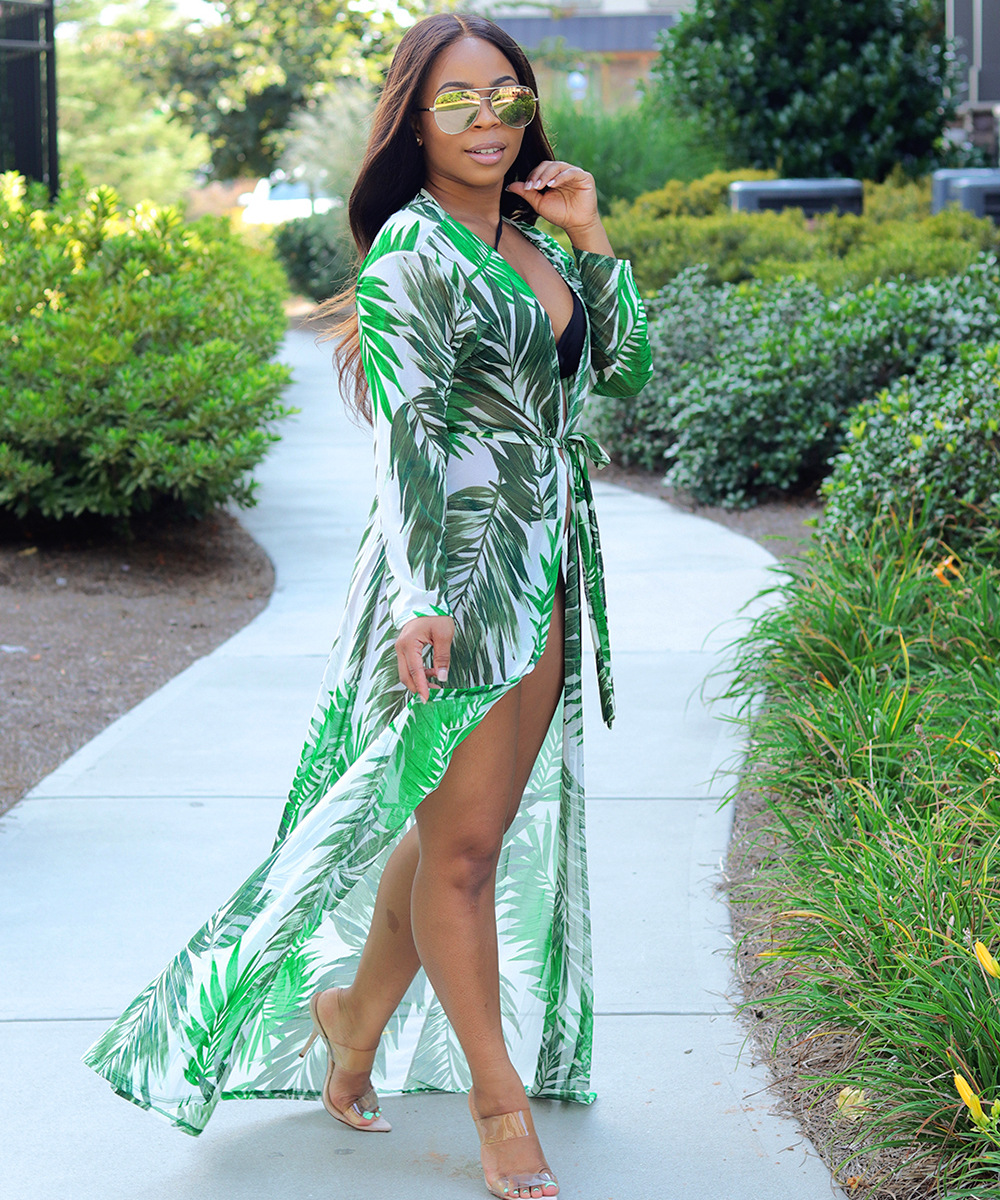 In January I started a new birth control, I can’t quite remember the name, but I believe it might have been Taytulla. So, I’m not new to birth control, back in college I took it for maybe 3-4 years consistently before officially coming off of it.

About 3 years ago, I suffered from a ruptured ovarian cyst. Now, this story is quite crazy, and you can watch the full video here. Long story short, I decided to have sex after nearly a year of not having it and BOOM, 4 days before my birthday sex had sent me to the ER. So ever since then, my body can basically create another cyst at any given time and one of the ways to prevent the cyst from coming back is by taking birth control.

This January, I decided to get on birth control again because my ultrasound showed I had another cyst. I can’t keep up with anything, but I tried my hardest to take those pills on time lol every day! After a month, I started to notice that I was eating everything in sight. My appetite had increased and I could NOT control myself. Now I look back, I literally was eating every hour. And my mood was like a rocky rollercoaster ride. Happy one second, sad another second, and then just straight up pissed.

I started noticing my weight gain in March, I would suck my stomach in and there would be no difference. Long story short, I went from 130 to a total of 138 by the time I noticed the extra pounds. I was in Bali and hated ALL of my bikini photos, I ended up throwing on a one piece and called it a day. In February I officially came off the pills. But my increased appetite stayed lol.

This July, I checked my weight and was 144, wtf !!! Almost 15 pounds heavier in less than a year lol. I read reviews on google and others complained about moods swings and weight gain as well. With that being said, no more BC for me.

How I Dealt With The Extra lbs?

I was miserable, I didn’t feel sexy. I could feel the extra pounds, it was in places where it had never ever been before. To some people it was, “you look great”, “I love the extra pounds on you”. But after being a certain weight for so long, and I mean for years, it’s kind of hard to accept your new reality. I feel the most comfortable at 130 pounds, it is what it is. It’s my body! I decided that I either could go the surgery route or straight up workout.

I’m scared of surgery, so working out was my only option lol . I found this girl on instagram through a friend who’s handle is @bodiesbyrachel and she basically has a workout program with 4-8 week challenges. I’ve been using it and I’ve lost 5 pounds. Now it’s not much but whew baby, I am back in a bikini, lol I’m back in the 130’s and will be working my way back to 130 pounds.

I’m working out very often and really trying to stay on a low carb diet. I have my cheat days, but for the most part I drink way less alcohol, and eat less junk food. I can’t wait to show you guys my results after the 6 weeks is up! To some people it may seem like I’m complaining about absolutely nothing, but I know what I like and how I want to be. I also enjoy wearing my clothes comfortably and not popping out of my jeans lol. Do what makes your life happy boo. 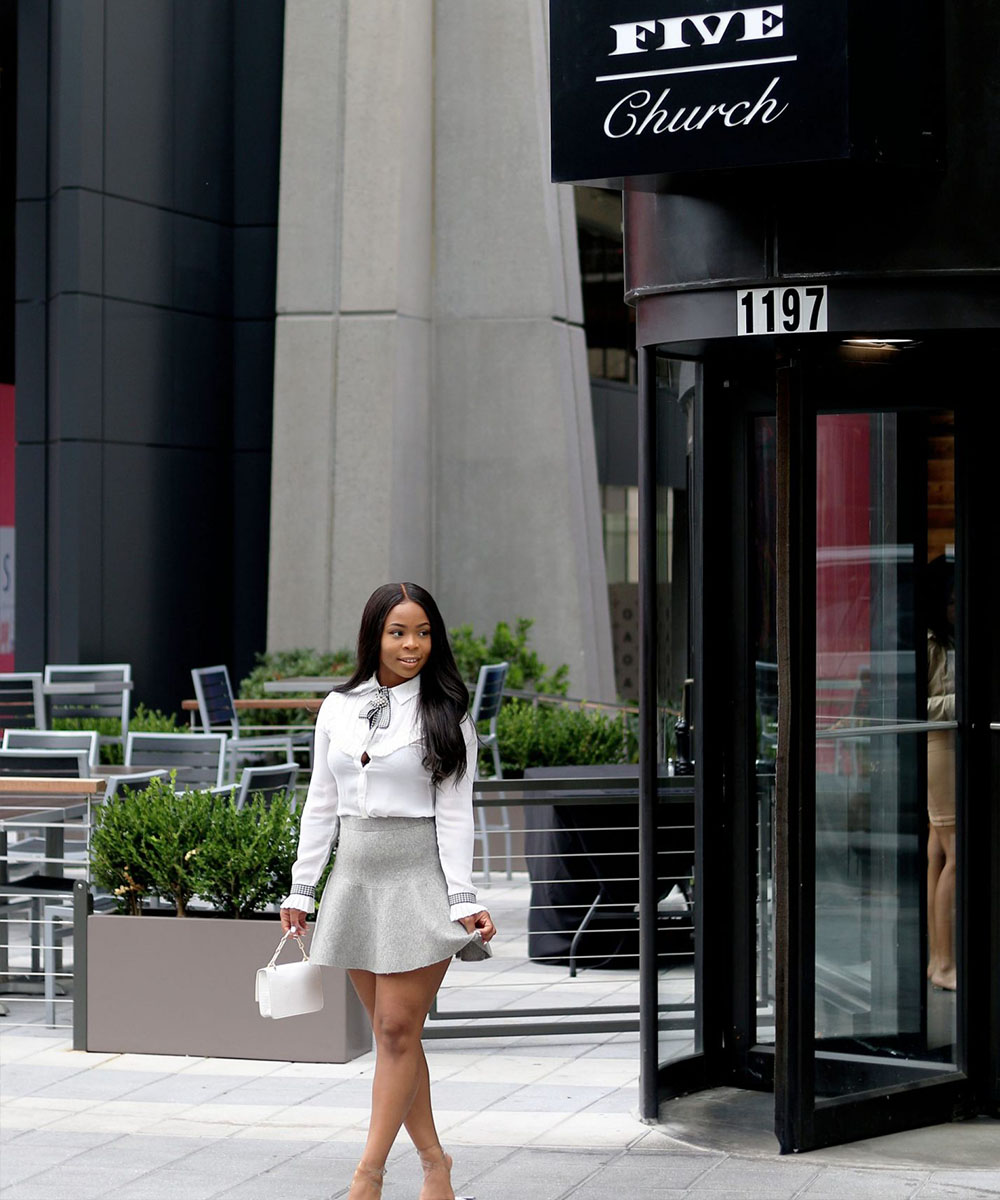 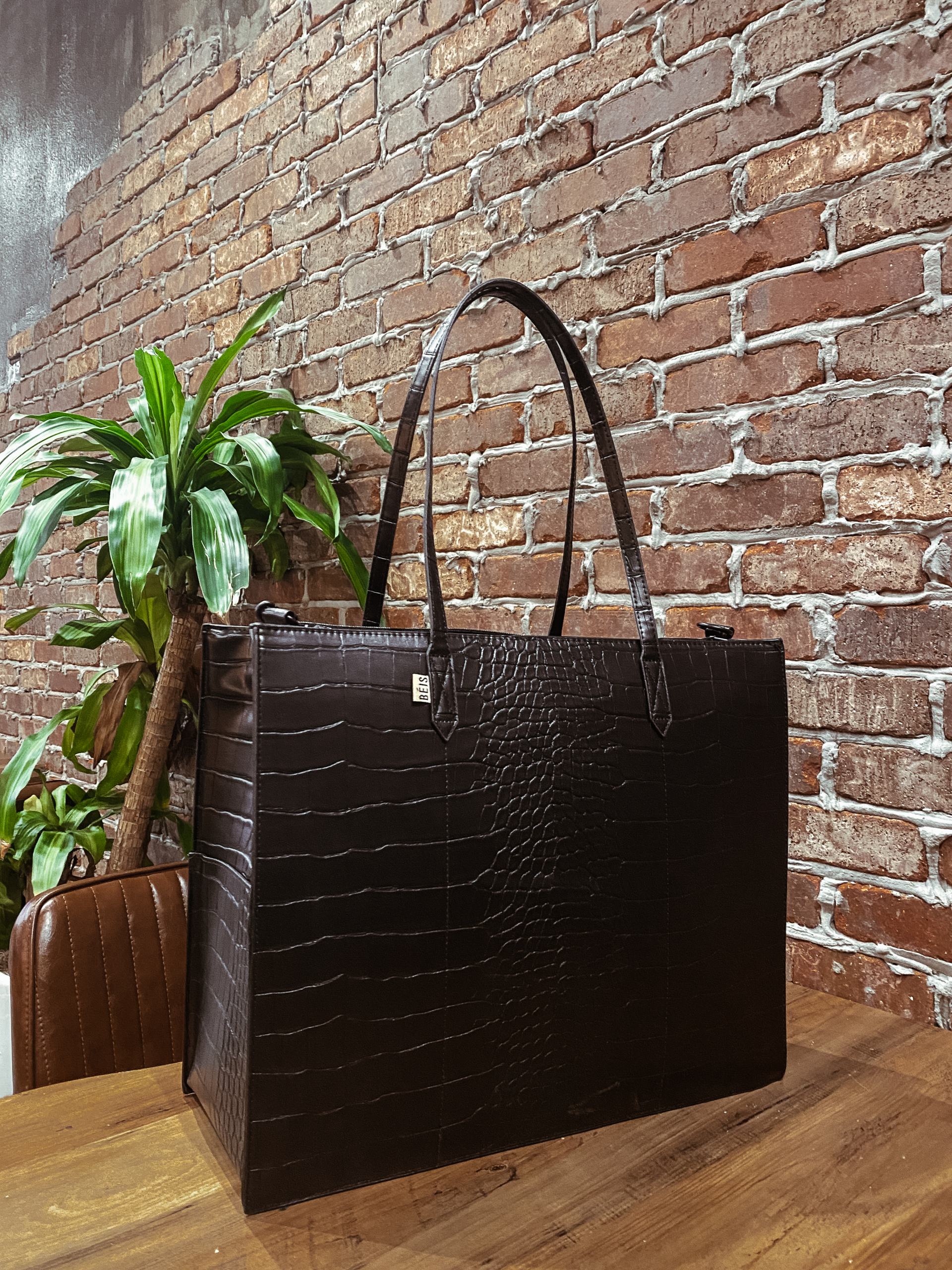 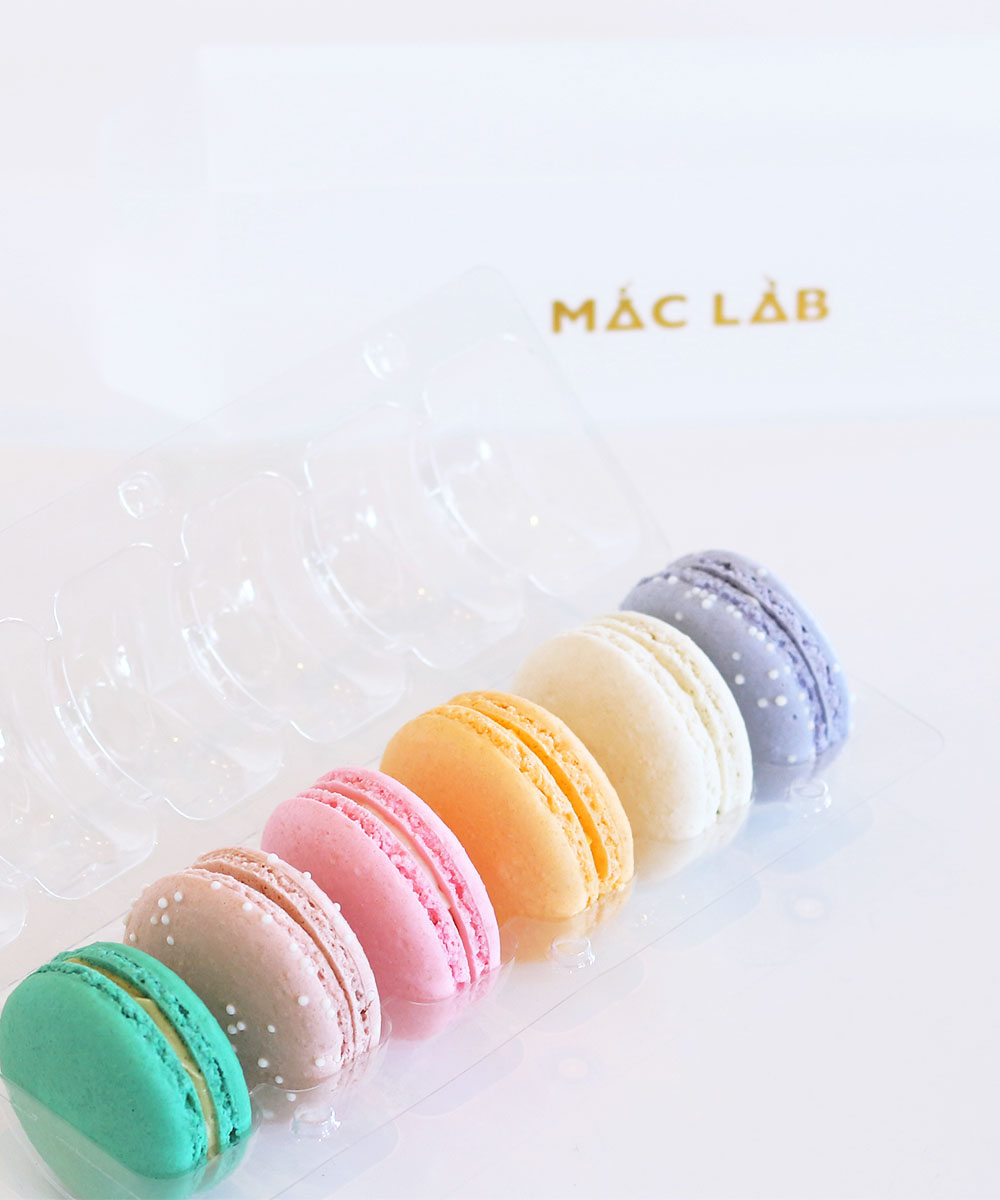 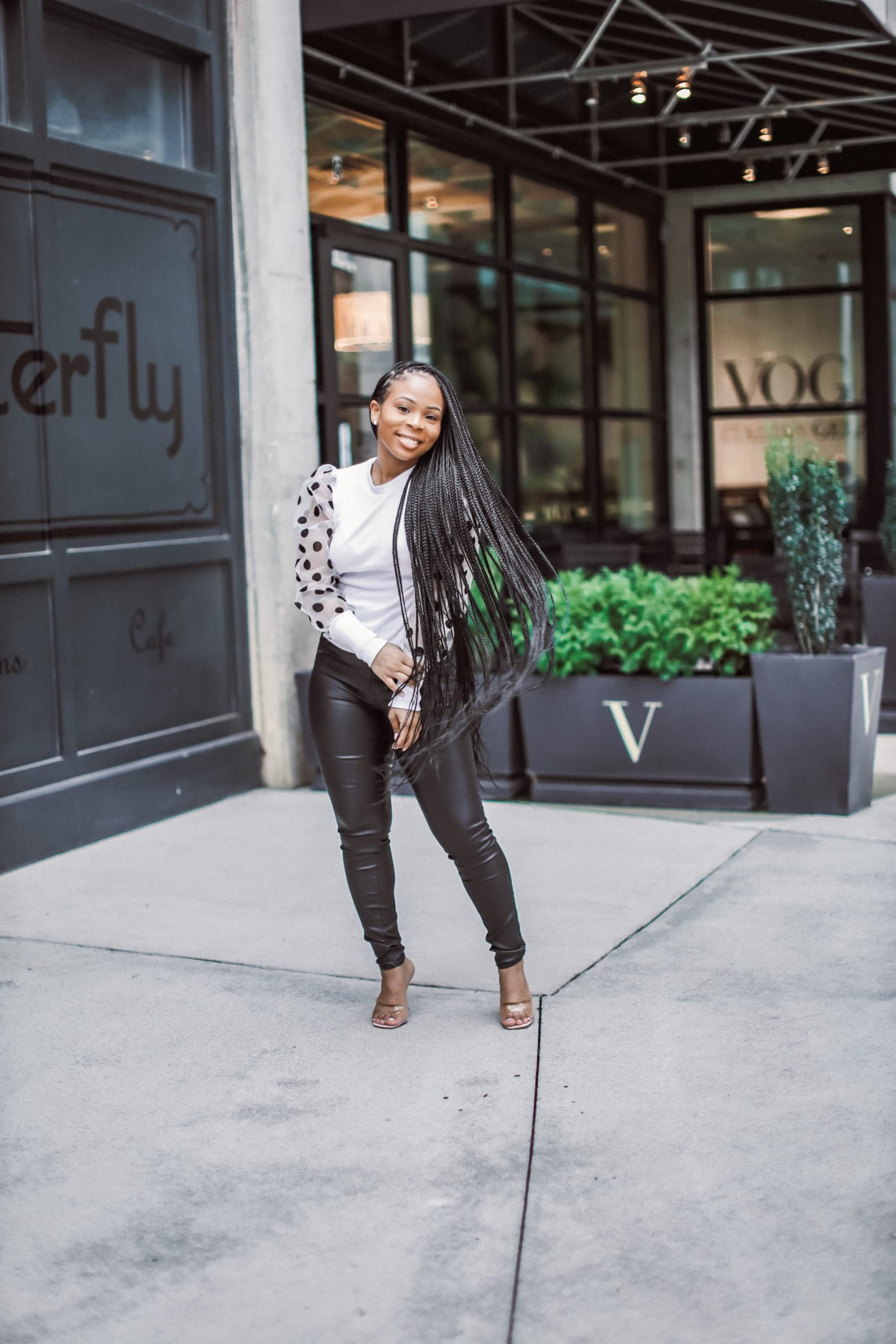 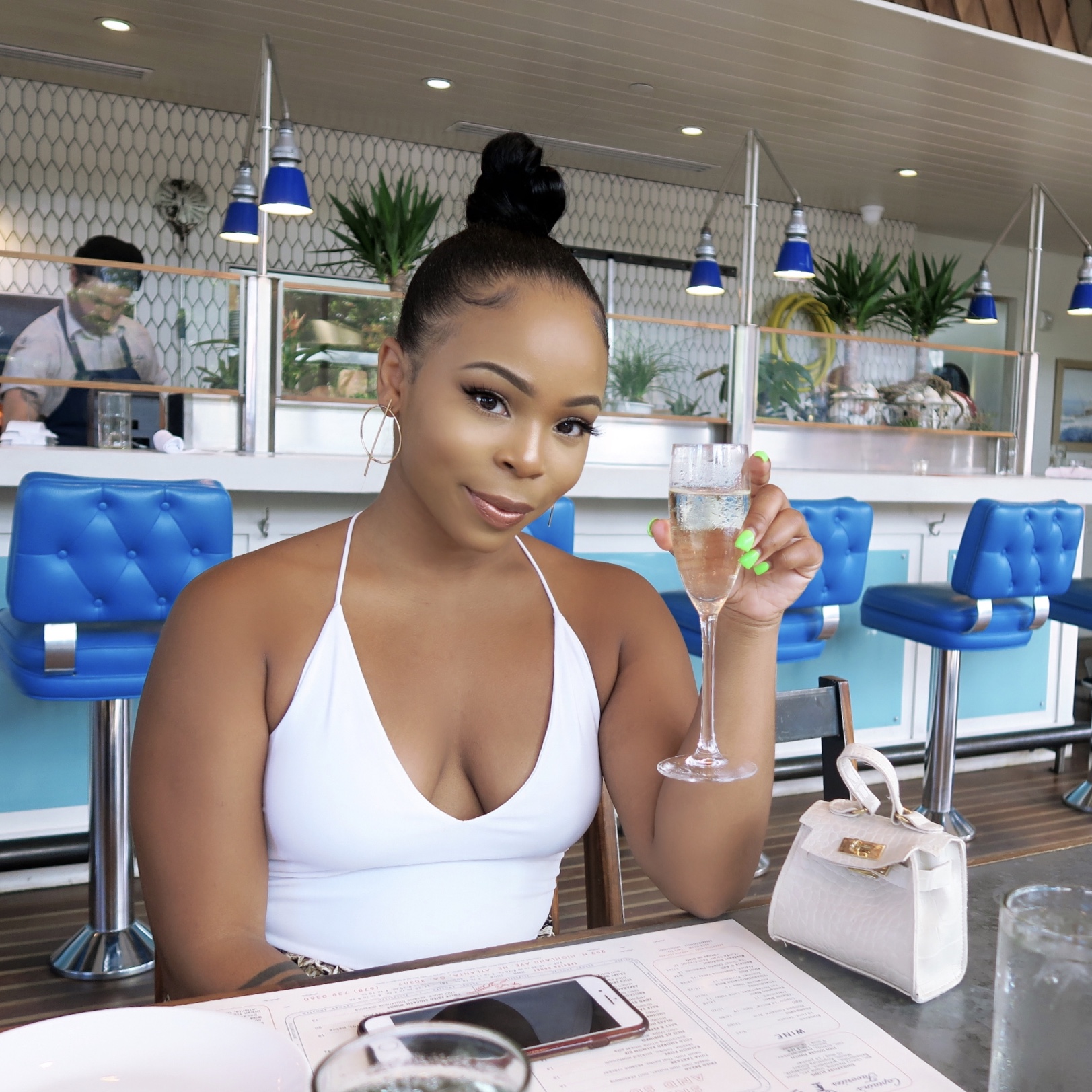 Stay in the Loop

Hey Babes, Be the first to know about deals, freebies, exclusive content, and more.

Simone Sharice is a beauty and lifestyle influencer based in Atlanta, Georgia and travels worldwide.